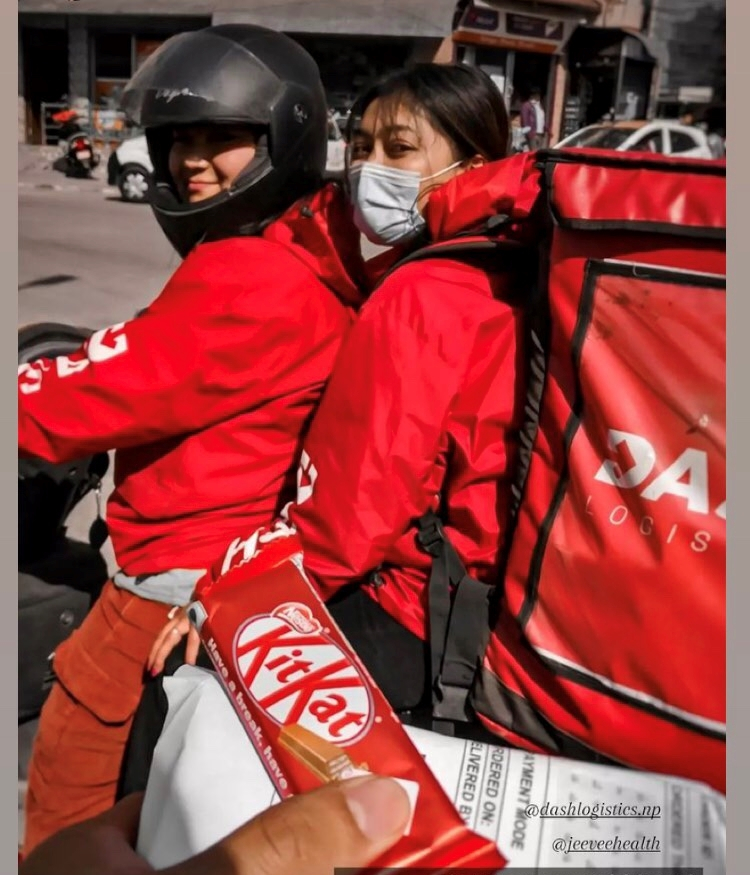 Our society comprises men and women. In earlier times, men were considered to be the leading members of a family. They were responsible for earning their livelihood and were the decision-makers of the family. On the other hand, women were responsible for doing household work and the upbringing of the children. So, the roles were mainly based on gender. There was no involvement of women in decision-making. If we assess our entire sector, research says that women’s issues are either focused on their reproductive role and body or their economic role as a worker. But none of them is focused on empowering women.

What do Women’s in Delivery Mean?

Women in Delivery is the awareness campaign that creates power in women to work as a delivery heroes. Earn good money live a happy and respectable life in a society. Women are empowered when they can access opportunities in a variety of fields such as education, profession, lifestyle, etc., without any limitations and restrictions. In-Dash we have created a friendly working environment for women. It includes raising their status through education, awareness, literacy, and training. It also includes the authority to make decisions. When a woman makes a crucial decision, she feels empowered.

History says that women were ill-treated. In the present scenario, the Sati Pratha in ancient times to the girl child abortion, women continue facing such violence. Not only this, heinous crimes against women such as rape, acid attack, dowry system, honor killing, domestic violence, etc., are still happening in India.

Out of the total population, 50% of the population should consist of women. However, due to female feticide practices, girl child numbers are decreasing sharply in India. It has also impacted the sex ratio in India. The literacy rate in girls is very low. Most of the girls are not even provided with primary education. Moreover, they are married early and made to raise children and shoulder only household work. They are not allowed to go out and are dominated by their husbands. Women are taken for granted by men as they are considered their property. Even at the workplace, women are discriminated against. They are paid less for the same work as compared to their male counterparts. 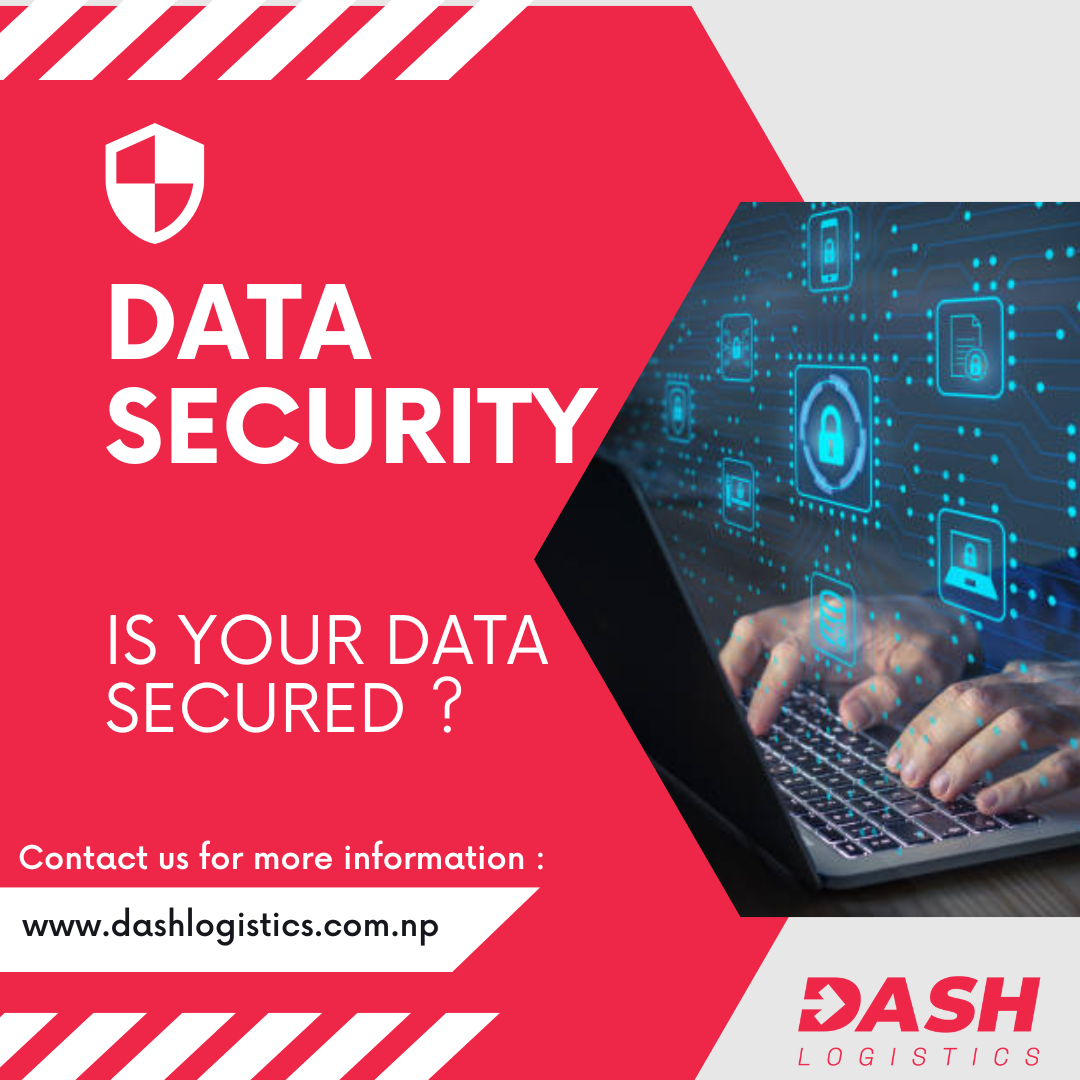 Is your data secured ?

Data ethics is a critical... 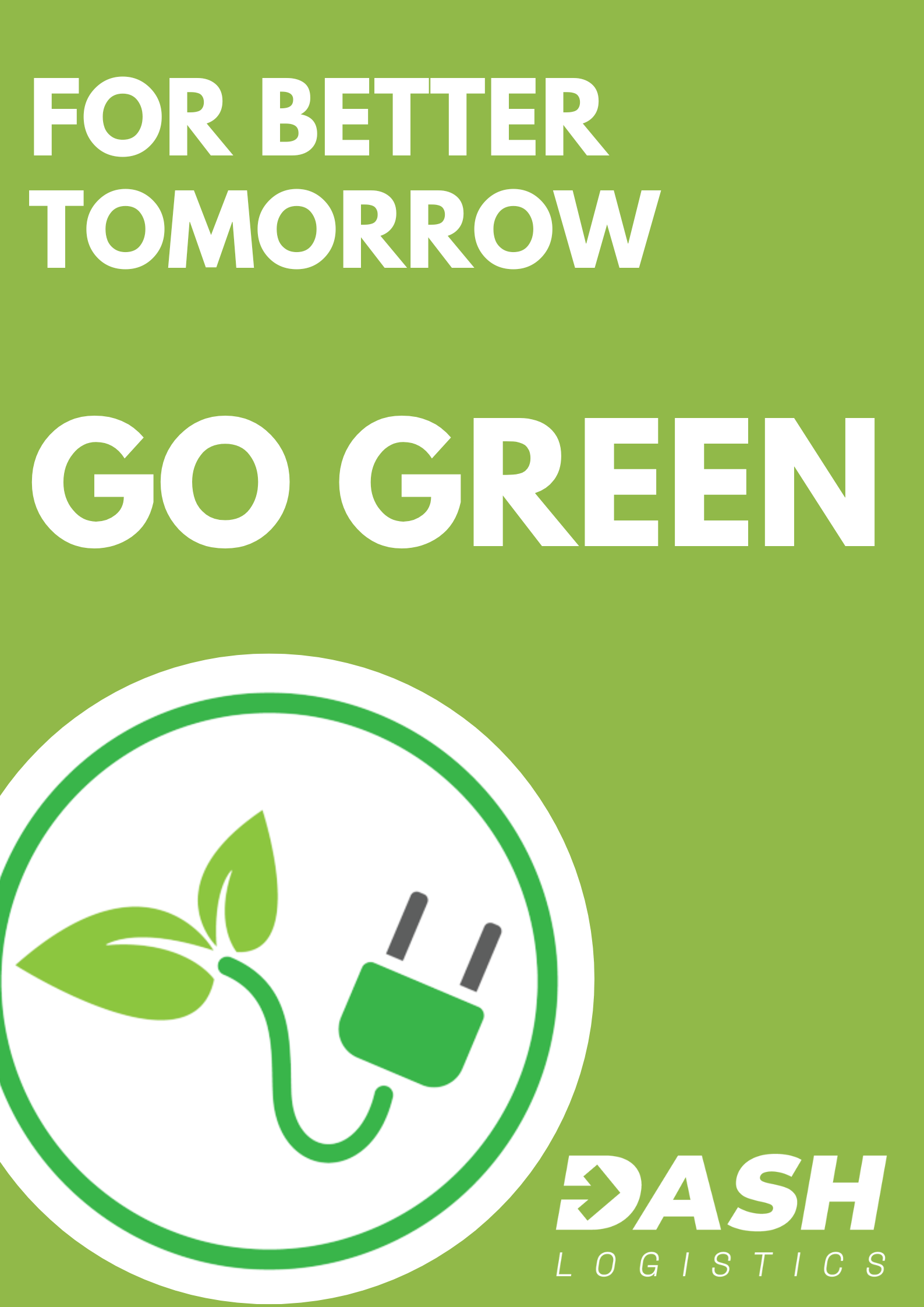 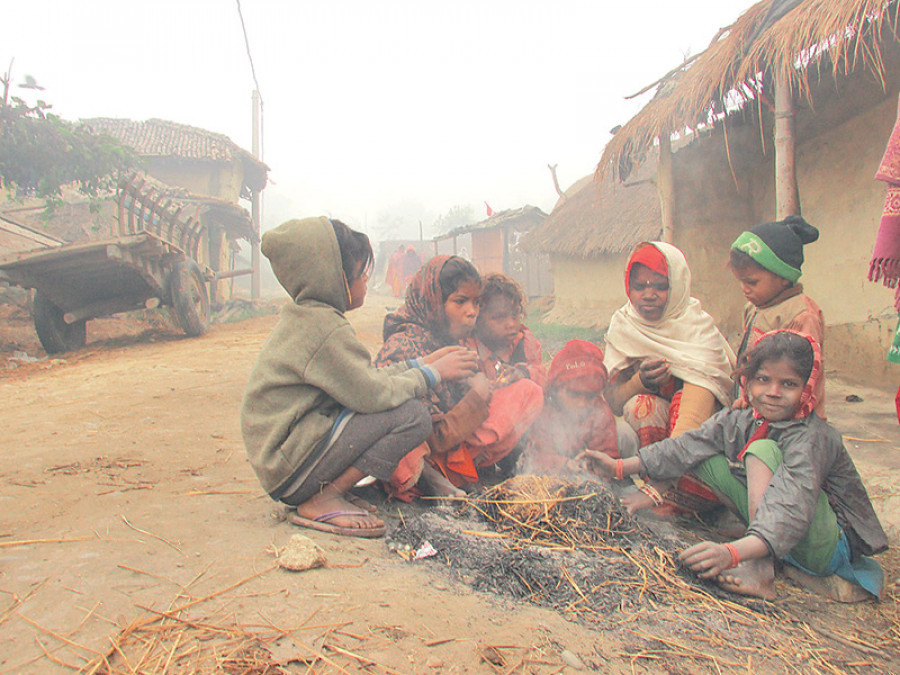 Cold waves in Nepal: A threat to public health

Winter for Nepalese is all...